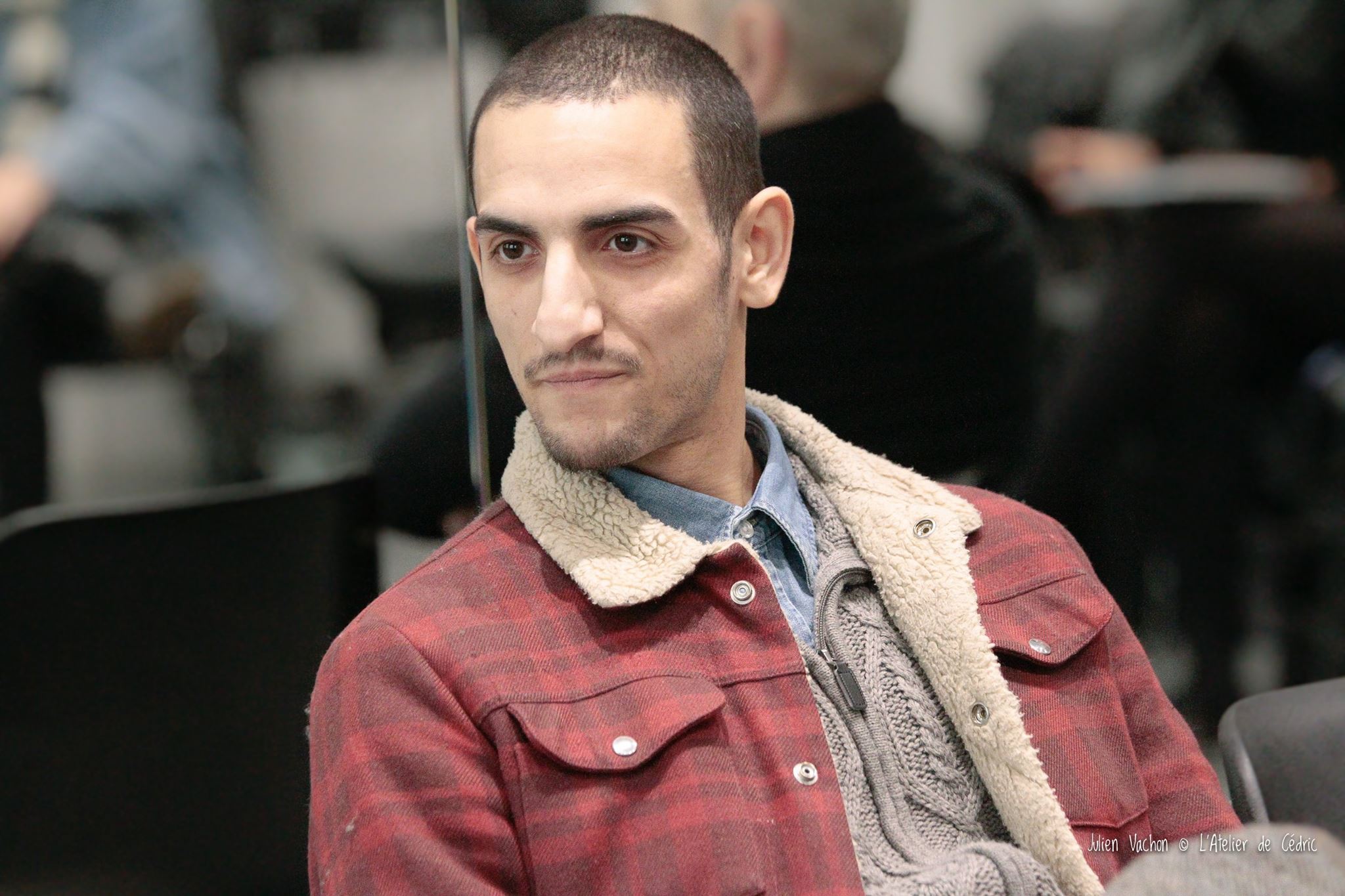 Azzedine is a french Record Producer & Mixing Engineer based in Paris (France). He engineered on Les Rita Mitsouko Variety (Platinum). He has worked with different artists from Catherine Ringer to Maria De Meideros, Ute Lemper, Gotan Project, Oxmo Puccino, Minuit and many more…

Azzedine is a record producer, mixing engineer, programmer and guitar player. In addition to his work with major label artists, he has a mix/production room (Backdoor Records Studio) where he works with independent artists. « The most important thing for me is to serve the artist vision, I’m not a self made man, I believe in collaboration, all success is a team work « . He had the chance to work with great producers/engineers during his career, like Mark Plati (David Bowie), Dimitri Tikovoï (Placebo/PJ Harvey), Chris Shaw (Bob Dylan/Public Enemy). He also learned from Grammy Awards Winner Tony Maserati and Eddie Kramer.