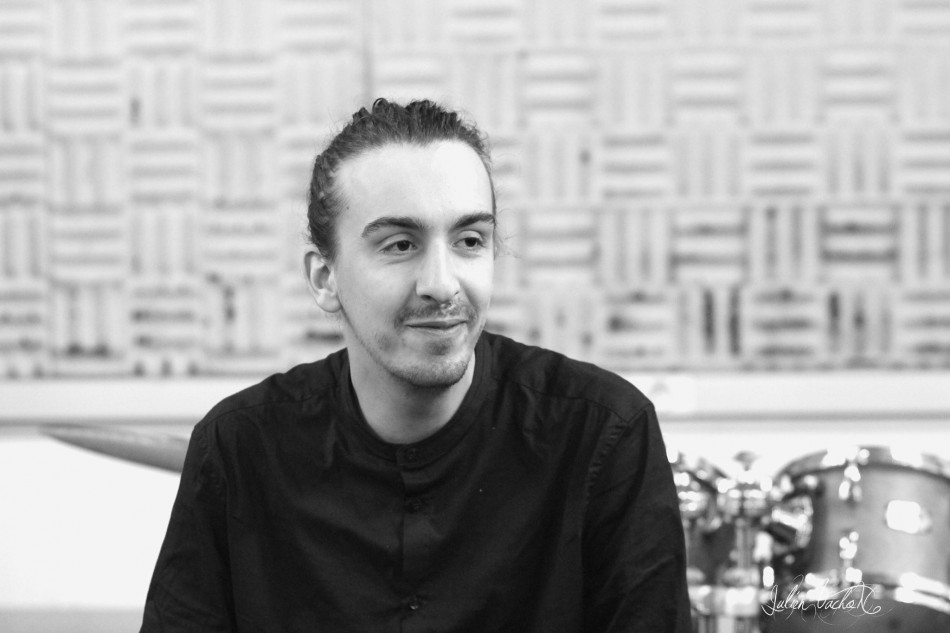 For nearly 10 years, Kamel Gondry has been creating innovative work for clients large and small. In many different media on many types of projects, including corporate identity, digital design, motion graphics and television commercial direction, editorial design, environmental design, publishing, and public art.

Kamel Gondry was born in Mulhouse, France. After studying Graphic Design at a University level he moved to Paris to pursue a career in advertising. An avid skateboarder, Kamel realized before too long that his true calling was to become a video artist and decided to quit his job at the advertising firm where he’d been working for three years, to dedicate his time to filming skateboard videos for his brand KLAP. He is based in Paris, France and is currently working as a video consultant and film maker for the french record label Because Music. #PICO STUDIO, Los Angeles.