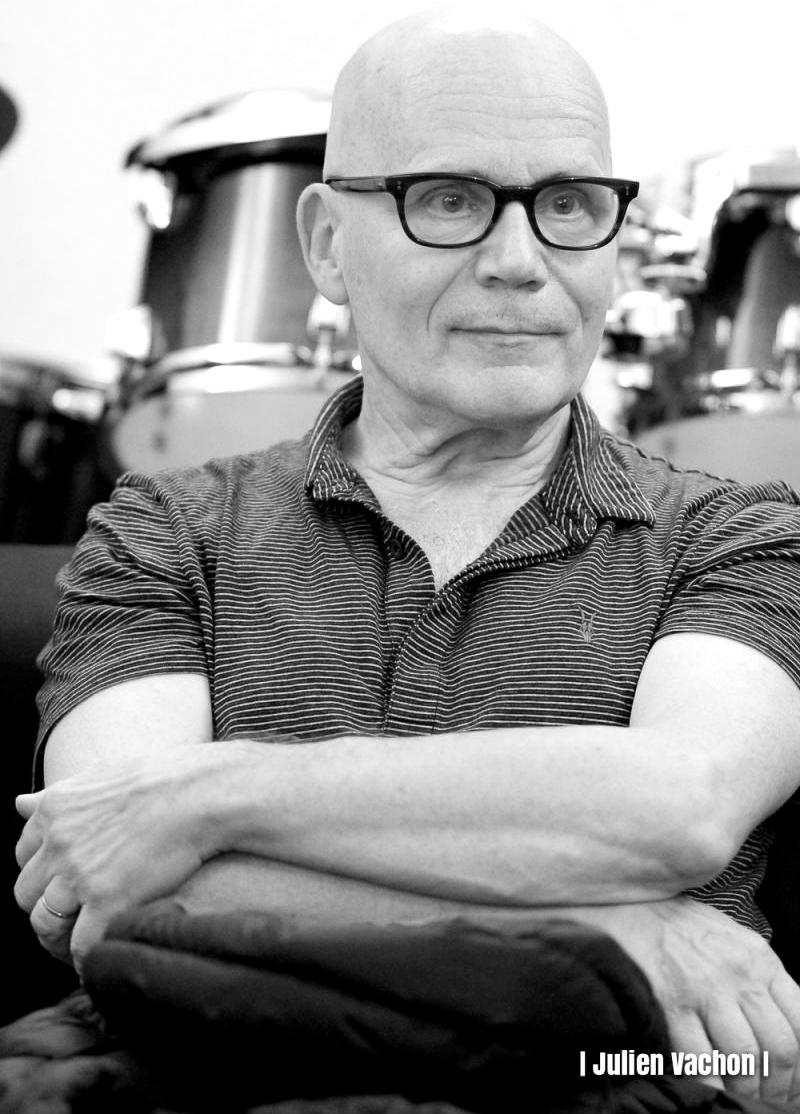 Claude Samard Polikar is a creator and explorer of musical landscapes. He has traveled the world over as a successful composer, arranger, performer and producer. His scores have earned « Best Music in Cinema” awards at Shanghai and Sao Paulo. He’s also the Musical Director of electronic music pioneer Jean Michel Jarre since 2004.

A graduate of Berklee College of Music (USA), this unique musician’s creativity has brought him international renown and countless prestigious awards. Claude’s arrangements have resulted in several gold & platinum songs and albums. He has collaborated with some of the greatest and most recognized artists in France, in the UK, the US and beyond, helping them to develop and to perfect their own special sounds and musical identities.

Memorable songs and compelling melodic themes, along with skillful blending of natural organic sounds with electronic sounds are the hallmarks of Claude’s compositions which are perfect for illustrating visual images.

Audio exemples of my work can be heard here :

– On SoundCloud (including excerpts of 2 International Film Awards winning scores i composed – Shanghai and SaoPaolo) https://soundcloud.com/claude-samard-polikar/sets
– On my Website : http://www.claudesamard.com/